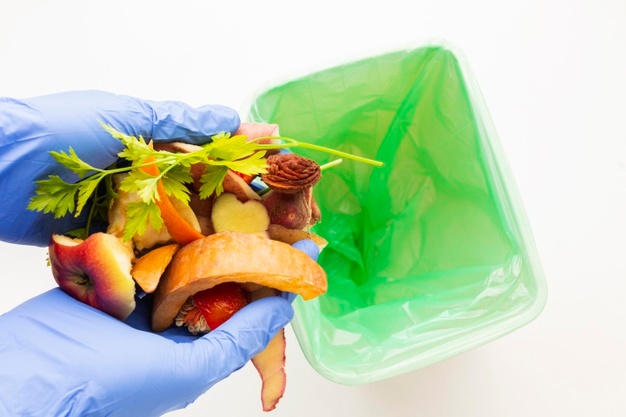 Kitchen waste is known to be the best alternative for biogas production in a University level Biogas Plant. It is produced when certain bacteria degrade organic matter in the absence of air. Biogas contains around 55% to 65% of methane and 30% to 40% carbon dioxide. The calorific value of biogas is appreciably high and is around 4700 Kcal. The biogas yields have been determined using batch anaerobic thermophilic digestion tests for a period of about 90 days. Characteristic oscillation was observed in the rate of methane production, which may be due to the presence of methylotroph population in the activated sludge, which uses methane as a carbon source for their growth in particular. The total biogas generated in the system over the experimental period was the sum of methane and carbon dioxide respectively. The anaerobic digestion of kitchen waste produces biogas, a valuable energy resource where anaerobic digestion is a microbial process for production of biogas, which consist of Primarily methane (CH4) & carbon dioxide (CO2). Biogas can be used as an energy source and also for numerous purposes. But, any possible application requires knowledge and information about the composition and quantity of constituents in the biogas produced. The continuously-fed digester also requires addition of sodium hydroxide (NaOH) to maintain the alkalinity and pH to 7.

Composition of the kitchen waste –

The average composition of kitchen waste has been analyzed on various occasions by various laboratories. Over 50 percent of the waste was composed of uncooked vegetable and fruit waste. Eggs, raw meat, the main source of pathogens are relatively low in mass at 1.5 percent and 1.2 percent respectively. Also about 15 percent of cooked meat was present there.

Biogas Benefits – The primary benefit of biogas at all times is that it is renewable whereas the production of oil and other fossil fuels will eventually peak and decline. We will always be able to make biogas as long as the sun is shining and plants can grow and we have mother nature on our side.

As already noted, when organic matter biodegrades under anaerobic conditions, methane is produced in large quantities. It has been estimated that each year between 590 million and 800 million tonnes of methane is released into the atmosphere which is very bad news for the climate as pound for pound, methane is a far more potent greenhouse gas than CO₂.

But in a biogas system this methane is captured and ultimately converted to CO₂ which is beneficial to the environment when the fuel is burned. Because that CO₂ was going to end up in the atmosphere anyway through natural degradation, biogas has zero net emissions comparatively.

There are other benefits too as the organic matter used in biogas digesters is typically a waste product. By using biogas we can reduce the amount of food waste and other organic materials being sent to landfills.

Furthermore, biogas systems produce a nutrient-rich sludge that can be watered down into a fertiliser for gardens or farms respectively. All of this can help to develop increased energy independence, build resilience and save money for everyone and build a better future for humanity.

Hydrolysis is the step in which the organic matter is enzymolysed externally by extracellular enzymes, cellulose, amylase, protease and lipase of microorganisms. Bacteria decompose long chains of complex carbohydrates, proteins and lipids into small chains respectively. For example, Polysaccharides are converted into monosaccharide and proteins are split into peptides and amino acids respectively.

They use dissolved O2 or bounded-oxygen and then the acid-producing bacteria creates anaerobic condition which is essential for the methane producing microorganisms. Also , they reduce the compounds with low molecular weights into alcohols, organic acids, amino acids, carbon dioxide, hydrogen sulphide and traces of methane respectively. From a chemical point of view, this process is partially endergonic which means it is only possible with energy input, since bacteria alone are not capable of sustaining that type of a reaction.

The Methanogenesis process is when the Methane-producing bacteria, which were involved In the third step, decompose compounds having low molecular weight. They utilize hydrogen, carbon dioxide and acetic acid to form methane and carbon dioxide respectively. Under natural conditions, CH4 producing microorganisms occur to the extent that anaerobic conditions are provided, for example under water in marine sediments,and in marshes. They are basically anaerobic and very sensitive to environmental changes, if any of which occurs. The methanogenic bacteria belongs to the archaebacter genus, i.e. to a group of bacteria with heterogeneous morphology and a lot of common biochemical and molecular-biological properties that distinguishes them from other bacterias. The main difference lies in the makeup of the bacteria’s cell walls which are genetically different from the other bacterias. 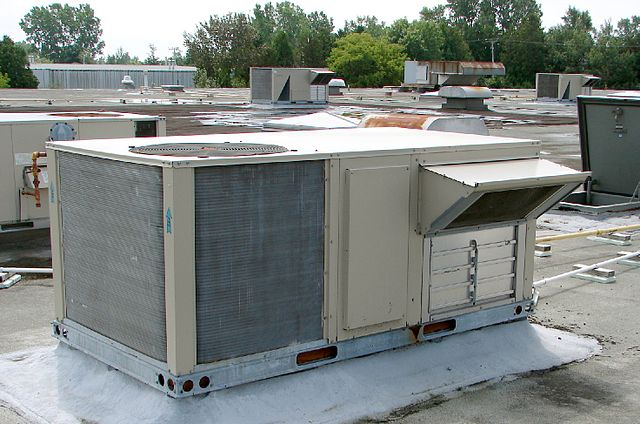