Challenges and Opportunities in the Food and Beverage Industry

Smart Technology In Commercial Kitchens In 2021 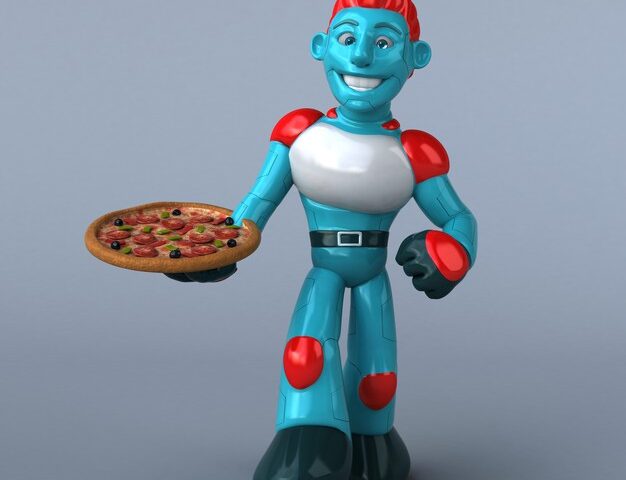 2021 is only shaping up to be a bigger year for establishing smart technologies in the commercial kitchen. Gone are the days of long waiting times and inefficiencies; the world has been shaken and stirred into a flurry of innovation thanks to an ongoing pandemic. Commercial kitchen planners have been experimenting with integrating these trends into a more orthodox kitchen, and the changes have largely been positive. So if you’ve been looking to consult on commercial kitchen planning and want to adapt to 2021 standards of cooking, read on.

The Internet In Commercial Kitchen Planning

Who said cooking can’t be connected to the internet? Whether it’s something as simple as having a digital presence or integrating with IoT services, the internet now plays a major role in commercial kitchen planning. Food delivery is one example; more people ordered in than ever during the previous year and there was a growing need to expand to technology like real-time tracking, live order updates, customer preferences, and more. It was also the perfect time to invest in a digital presence since visiting physical locations was out of the question.

Cloud kitchens in India had the biggest jump ever with a projected growth of becoming a 2 billion dollar industry in the next 3 years. Home deliveries increased to 60% overall as well in the past year, so the picture here is pretty clear.

IoT has also been crucial in the backend operations of a restaurant. Inventory management and energy management have become much easier now thanks to the IoT models learning and helping commercial kitchens adapt. Self-service kiosks are the simplest example. They can remember customers, their preferences, their order history and seamlessly integrate it into the commercial kitchen, saving bundles of precious time.

The word “sustainable” might remind one of simpler times and simpler methodologies. But the truth is that a lot of cutting-edge technology has been instrumental in helping businesses go sustainable. Energy management is one of the most important factors here. Water monitors, smart bulbs, induction stoves as opposed to gas stoves: Just a few examples. Of course, those looking to truly stand out during commercial kitchen planning go a step further and make changes to their electrical grid such as opting for solar energy or wind-powered energy, becoming completely self-reliant.

It also extends into waste management; being able to recycle much of the waste produced in a commercial kitchen is an easier possibility now thanks to keeping track of how much you’re using and how much you’re going to use, along with the help of tech that aims to reduce waste (like digital menus as opposed to paper).

There are also plenty of gadgets within the kitchen that can go a long way towards a more efficient and robust commercial kitchen. Modular storage has always been a facet of a good kitchen but the tech has only gotten better in the past few years thanks to everything becoming more compact and user friendly. Ovens are a good example; small ovens that focus on efficient heat distribution are now the in-thing. Green dishwashers that focus on using as little water as possible are another example. Smart fridges have been in development for a long time; some models allow you to cool certain compartments faster than others and allow for customization which means your entire fridge need not mindlessly consume electricity. This even extends to smaller gadgets like cutting boards. There have been multiple examples and iterations of cutting boards with scales built into them so you know exactly how much you need without having to work twice.

In some ways, artificial intelligence may seem like an extension of IoT when it comes to the kitchen, but there are plenty of native solutions for artificial intelligence as well. Line robots acting as servers are a popular example; eliminating the need for excess staff and paving the way forward for more efficient service. Even creative angles like new recipes and offerings are now easier enabled thanks to AI; how would you like to eat a recipe that was invented completely by AI? 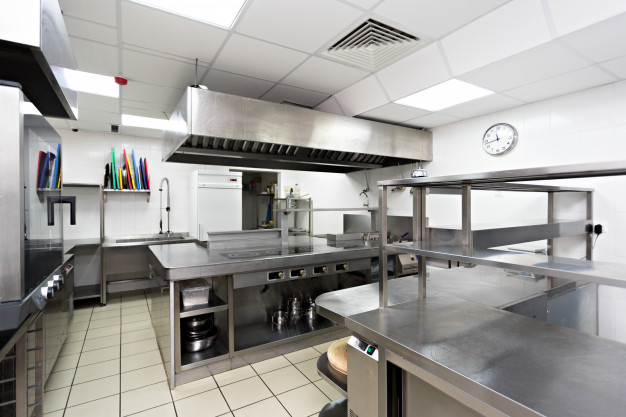