Cooking has been a basic life function for human sustenance that has existed for over millennia. This led to a basic room for humans to come and prepare their meals known as ‘kitchens’. Kitchens, as we know them today, are an undeniable component of our modern-day lives. They are a representation of the zeitgeist, influenced by societal and economic factors. It was not until the 19th century where the concept of ergonomics (an applied science concerned with designing and arranging things people use so that the people and things interact most efficiently and safely) was introduced in kitchen design.

The 1960s paved way for the concept of ‘designer’ kitchens.

Commercial kitchens have had their presence in history. There were always places to eat for the public, and there were cooking establishments that were the origins of these kinds of kitchens.

During the Greco-Roman times, public eateries called Thermopolis (a place where something hot is sold) offered food and drinks to people. The early cooks in these commercial kitchens used utensils such as meat hooks, meat mincers, spatulas, colanders, strainers, iron ladles, as well as pots and kettles made of bronze and terracotta. Items such as pestles and mortars, bowls, and various types of knives were also used to prepare dishes.

Fast forward a millennium to Song dynasty China, where structures resembling well-planned commercial kitchens in restaurants started to form. Commercial kitchens were planned to provide catering to a large number of people (locals and travelers). This led to the establishment of fully-developed foodservice industry. During this era, the use of cast-iron stoves was used to cook various kinds of animal meats, vegetables, fish, fruits in combination with spices.

The concept of ordering from a menu card was credited to the Song dynasty in China.

The actual credit of a ‘restaurant’ actually goes to the French. The first ‘restaurant’ was established in the 18th century by a man named Monsieur Boulanger. This paved the path to organizing and planning commercial kitchen spaces to offer food for people dining in restaurants.

The 19th century gave rise to modern restaurants. The rapid industrialization in Europe gave way to the use of equipment and appliances in commercial kitchens. Technological advancements in commercial kitchen planning were constant and aimed at reducing labor and time. Other culinary innovations in the 19th century include gas cooking, refrigeration, and the invention of mass-manufactured consumer products, from chocolate bars to whole-grain cereal. It was during this time one saw the transformation of coal-powered stoves to gas stoves.

Post World War II, in the 1960s, where the concept of ‘designer’ commercial kitchens came to being. These commercial kitchens were designed to be far more cleaner, well-organized, and equipped with the latest kitchen technology as compared to their past counterparts. These modern commercial kitchens were complete with refrigeration and freezing units, kitchen ranges, dishwashers, sinks, and electric ovens, which led to high-profile restaurants adopting a more disciplined operational model to improve quality and productivity.

The concept of standardizing operations and optimizing the whole dining experience from supply to cooking, to services became prevalent as an efficient service model in restaurants during this time.

The 20th century was all about electrical appliances, plastics, and the standardization of operations. When we come to commercial kitchens in the 21st century they are all about digitization and the diversification of the kitchen. This is all driven by consumer demand and market competition. That’s why restaurants are constantly under pressure to provide the best possible dining experience to consumers and overcome challenges faced by employees. That is why most of the commercial kitchens today are ‘smart’ kitchens with automated appliances. Trends like conscious eating, veganism, and consuming food products that are environmentally-friendly, locally-sourced have also had a major influence on commercial kitchen planning.

HPG Consulting is a premier consulting group in the foodservice industry that has carved its niche by assisting hotels, restaurants, and organizations in the hospitality sector by guiding them on how to plan commercial kitchen according to their requirements.

The commercial kitchen consultants at HPG Consulting understand foodservice establishments better than anyone else. The consultants understand that each organization has a unique set of demands and specific running operations for their particular set-up. They deeply understand the nuances behind kitchen planning due to widespread industry experience and the technical know-how of the latest developments in the industry.

The main goal of the commercial kitchen consultants at HPG Consulting is to help their clients set up a customized commercial kitchen that meets the required standards of efficiency, quality, and compliance and always provides the best possible solutions.

The secret behind the success of a well-planned commercial kitchen is the amalgamation of solid design principles and individual kitchen components to create a space that is effective, efficient and saves cost. All the commercial kitchen designs at HPG Consulting have extensive planning of the layout in accordance with the latest foodservice concepts including commissary, bakery & confectionary, finishing kitchens, cold kitchens, and service bars, determining the specific requirement of cold storage, dishwashing, vertical and horizontal service movements is our forte.

Right from conceptualizing the kitchen layout planning and consulting to setting up a remotely-managed kitchen setup, everything is managed by the kitchen consultants.

The step by step process followed by the consultants:

HPG Consulting has the appropriate skill set to customize kitchens and offer design solutions tailormade to your demands.

There’s a reason why the biggest names in the foodservice industry such as Taj & Carlson, Hilton, Marriott, Hyatt, and IHG, swear by HPG Consulting. 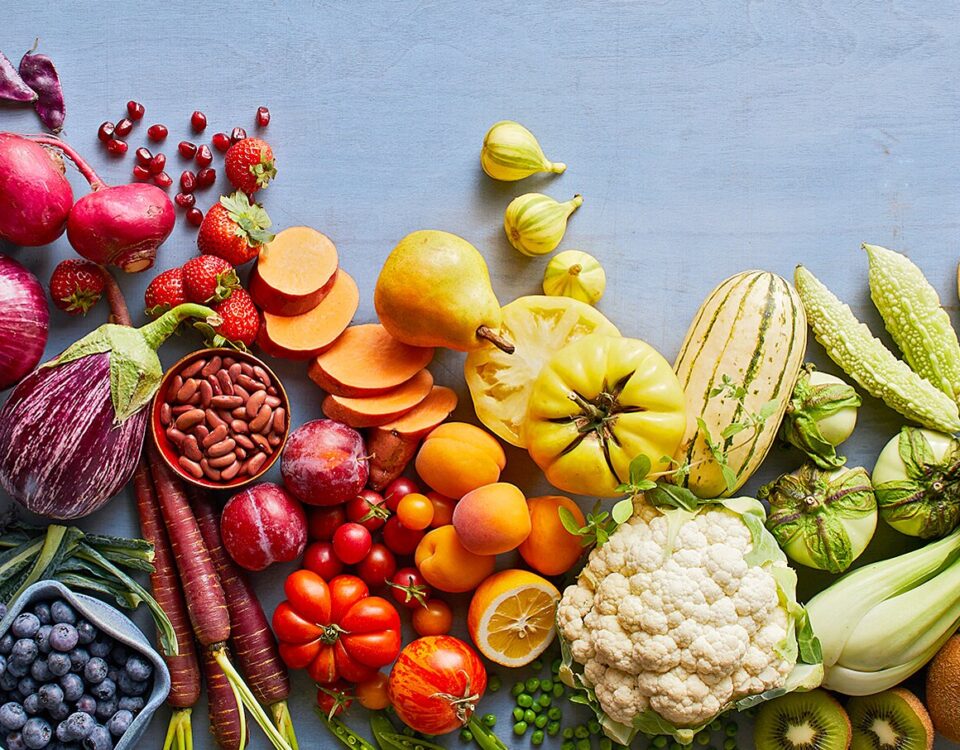